You are here: Home > Events > Film > Accessible (Film) > Whistle Down The Wind

Whistle Down The Wind Book Tickets

Whistle Down The Wind

When an injured murderer takes refuge on a remote Lancashire farm, the owners three children mistakenly believe him to be the Second Coming of Christ.

We are proud to announce our Dementia Friendly screenings supported by Film Hub Wales and Film Audience Network. We aim to make cinema accessible to those living with dementia, their families and carers.

The lights are left on low, there are no trailers and the audience members are welcome to move around the space, talk and sing along to musical numbers in the film. 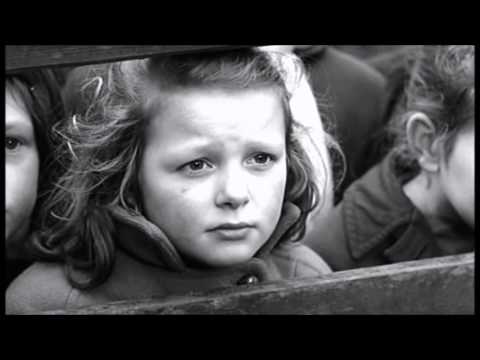