You are here: Home > Events > Access > The Glee Club

The Glee Club, made up of five hard working, hard drinking miners and a church organist, is preparing for the local gala. Though they’re established in the working men’s clubs, they aren’t exactly at the vanguard of a musical revolution.

This is the summer of ’62. Britain and music are about to change, so too are the lives of these six men. Will anything ever be the same again?

Out of Joint | CAST | Kiln Theatre

Book now as part of our Subscription packages 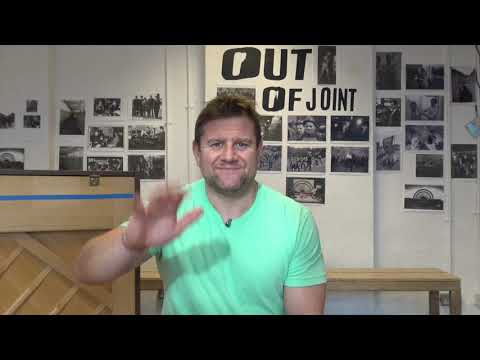