A mad world of mad kings, teetering on the brink of disaster.

Richard the Lionheart is dead. His brother John is King of England. Threatened from all sides by Europe, the English noblemen and even his own family, King John will stop at nothing to keep hold of his crown.

Shakespeare’s rarely performed tale of a nation in turmoil vibrates with modern resonance in this vivid new production by Director Eleanor Rhode in her debut at the RSC. 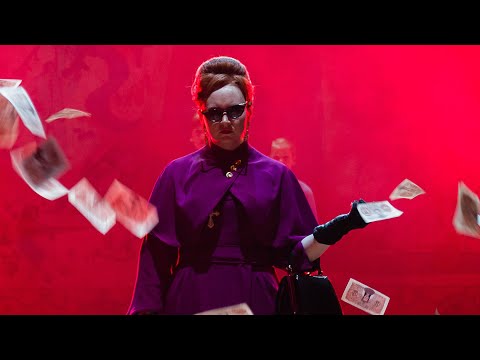