A cabaret dancer in Weimar Republic era Berlin romances two men while the Nazi Party rises to power around them. The film is loosely based on the 1966 Broadway musical.

We are proud to announce our Dementia Friendly screenings supported by Film Hub Wales and Film Audience Network. We aim to make cinema accessible to those living with dementia, their families and carers.

The lights are left on low, there are no trailers and the audience members are welcome to move around the space, talk and sing along to musical numbers in the film. 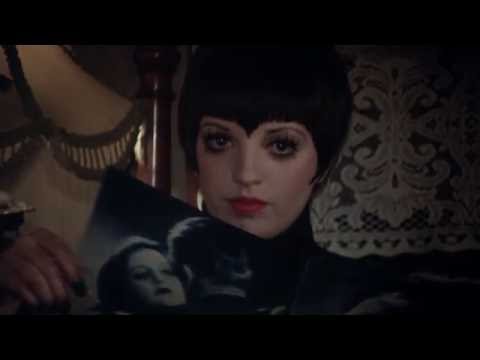