Bach is an alternative folk group. The band formed in 2005 thanks to a chance meeting between Welsh singer-songwriter Lisa Jên (also known for her collaborative work with Super Furry Animals’ Gruff Rhys, and Public Service Broadcasting) and English guitarist Martin Hoyland.

With their unmistakable sound of Welsh language vocals shimmering alongside swamp guitar, harp, rhythm section and a subtle use of technology, 9Bach have been widely credited with giving a new voice to Welsh song.

Their second album, Tincian, was described by The Line of Best Fit as “ripped through with transcendence; a brooding melancholy as much as a gossamer dreaminess”, and was voted Best Album at the 2015 BBC Radio 2 Folk Awards by the public.

Supporting 9Bach will be Pecker. 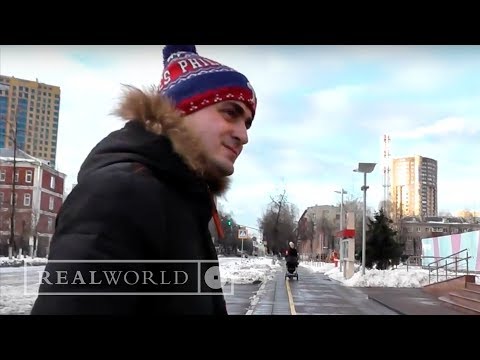 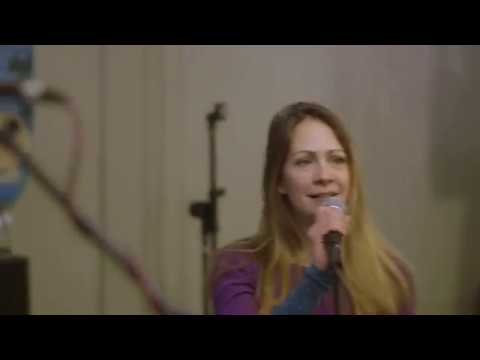